After members of Congress introduced new antitrust legislation earlier this month, Apple CEO Tim Cook reportedly called up House Speaker Nancy Pelosi (D-Calif.) and others with a few complaints.Cook called Pelosi and other members of Congress after lawmakers introduced six antitrust bills, with the Apple executive looking to "deliver a warning" that the bills were "rushed" and "would crimp innovation," The New York Times reports. He also reportedly argued that the legislation would disrupt Apple's iPhone services and would hurt consumers.The Times previously wrote that the proposed antitrust legislation, if passed, would represent the "most ambitious update to monopoly laws in decades." According to Axios, one of the bills would "make it difficult for Apple and Android to set prices and policies for their app store." Rep. David Cicilline (D-R.I.) said the legislation aimed to "level the playing field" and crack down on "unregulated tech monopolies."Other companies like Amazon are also speaking out against the bills, and the Times writes that Cook's call was just a part of the "forceful and wide-ranging pushback" in the tech industry, with executives, lobbyists, think tanks, and advocacy groups all voicing their concerns to lawmakers, including the senior vice president for global affairs at Google. Pelosi reportedly pushed back on the call with Cook, though, asking him to point to "specific policy objections" after he asked for Congress to delay its consideration of the bills. The House Judiciary Committee is reportedly expected to vote on them Wednesday. Read more at The New York Times. 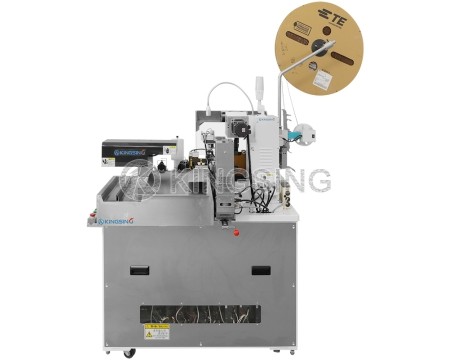 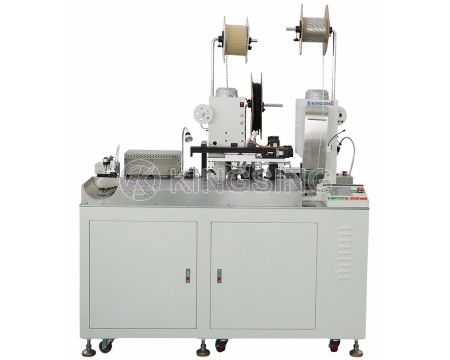 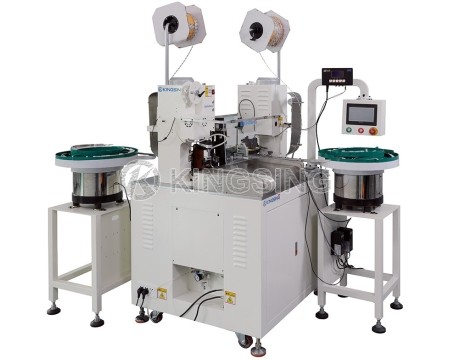