Chinese astronauts on Sunday successfully carried out the country's first spacewalk outside their space station -- a significant milestone in its rapidly expanding space program.The spacewalk is only the second by Chinese astronauts since the Shenzhou 7 manned mission of 2008, which was conducted outside a spacecraft, according to the China Manned Space Agency (CMSA).China launched three astronauts -- Nie Haisheng, Liu Boming, and Tang Hongbo -- into space in June. On Sunday morning, two of them left the core module of the space station, called Tiangong or Heavenly Palace, the CMSA said.During the spacewalk, they tested new-generation spacesuits, installed equipment, elevated a panoramic camera and tested the station's robotic arm. 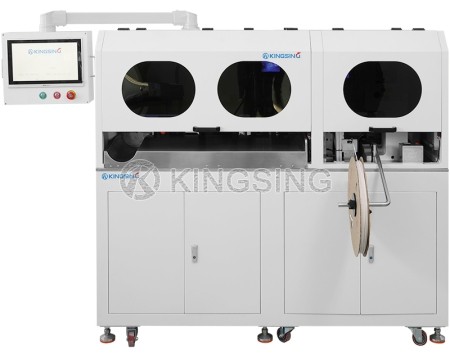