As Harry Kane scored England's second goal in its historic win over Germany at Wembley Stadium, UK Prime Minister Boris Johnson raised his arms overhead in celebration."Harry Kane finally scored!" he said, referring to the England captain's first goal at Euro 2020.Wembley is also hosting the pan-European football tournament's semifinals on July 6 and 7 as well as the final on July 11.After England's quarterfinal victory against Ukraine on Saturday, all the talk among English fans is whether football is "coming home," the chorus to "Three Lions," the adopted anthem of the team's supporters. England will play Denmark in Wednesday's semifinal, while Italy faces Spain on Tuesday.England hasn't won a major international competition since 1966, but the national team is still a big draw and more than 26 million people watched the BBC's coverage of the match against Ukraine game on TV and online.More than 60,000 fans will be allowed to attend the semifinals and final under the UK government's roadmap for allowing large crowds at events without social distancing.Fans will have to follow strict guidelines to attend the games, including having a negative Covid-19 test or proof of full vaccination. 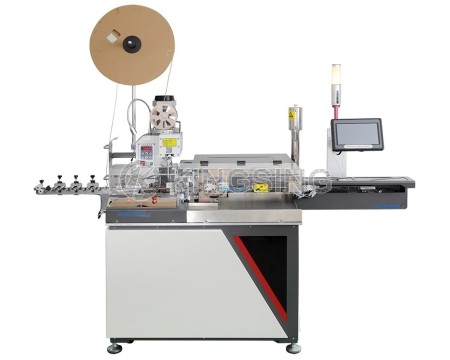