Border Patrol Chief Rodney Scott has been asked by the Biden administration to step down, The Associated Press reports, and he told agents on Wednesday that he will "continue working hard to support you over the next several weeks to ensure a smooth transition."Scott was appointed in January 2020 and supported former President Donald Trump's hardline immigration policies. Scott was especially keen on Trump's unfulfilled promise to build a southern border wall, and did not go along with the Biden administration's directive to use the term "migrant" rather than "illegal alien," AP reports.During a phone call with top Border Patrol agents to talk about budgets, Scott said has 60 days to decide whether to retire or be reassigned, an official told AP, and he hasn't made up his mind yet on what to do. Scott also said his deputy, Raul Ortiz, will serve as interim chief.Border Patrol is part of the Department of Homeland Security, and the chief oversees almost 20,000 agents. This is not a job that is subject to Senate confirmation. 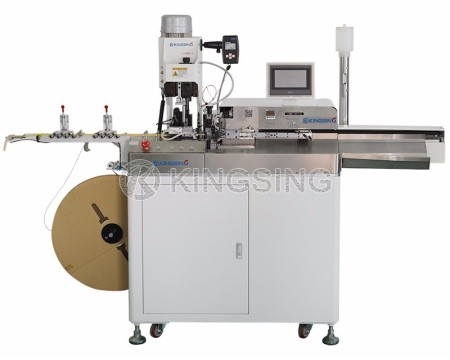 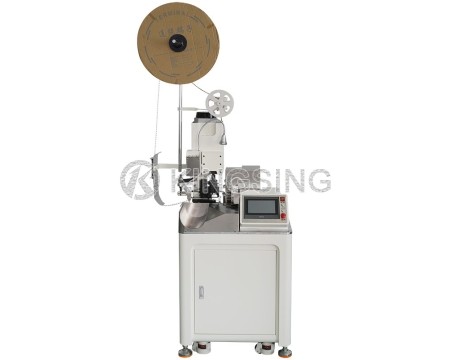